The Ties that Connect...and Strengthen In one of my earlier posts on this blog, I shared the sudden and heart wrenching loss of a friend. Almost four months later, and I still find myself in tears at random times and missing her greatly. But, in her sudden absence, an incredible thing started. People, who may not have known each other before, began to "meet" because of her.

Sure, we'd seen each other's names pop up on her Facebook statuses and pictures and potentially interacted with a one liner or two over the years, but they were never really names and interactions that stuck, outside of being friends with the same person.

In the first few weeks of her absence, I found myself connecting with other women who were also missing her and questioning the why's and how's of this world. In our own need to grieve we expressed our feelings on her page and suddenly found others willing to support us and understand exactly what we were going through at that time. These weren't just passing comments. They were words of kindness and empathy amidst a time of anger, loss, and heartache. When one of us struggled with our emotions and wanted to rail against the powers that be, there were many, many others reaching out to get the person through that dark moment. We shared stories that made each other laugh, remember, and smile. We began to talk to each other over private messages. We began connecting beyond a passing comment...

There are now a few more friends on my list after this experience, and I couldn't be more grateful for their presence if I tried. I am amazed and in awe of the friends she has who are all so interesting, diverse, and funny, but most importantly, strong.


One day, a new found friend approached me through a private message on Facebook with what at first I thought was a random picture of a knit baby cocoon. While it was cute, I had no idea why she had sent it to me and I actually remember thinking, "That's nice, but why?"  A little bit after, a funny message about how Facebook is so lame with sending pictures before you can write something came along. And suddenly a reason revealed itself. 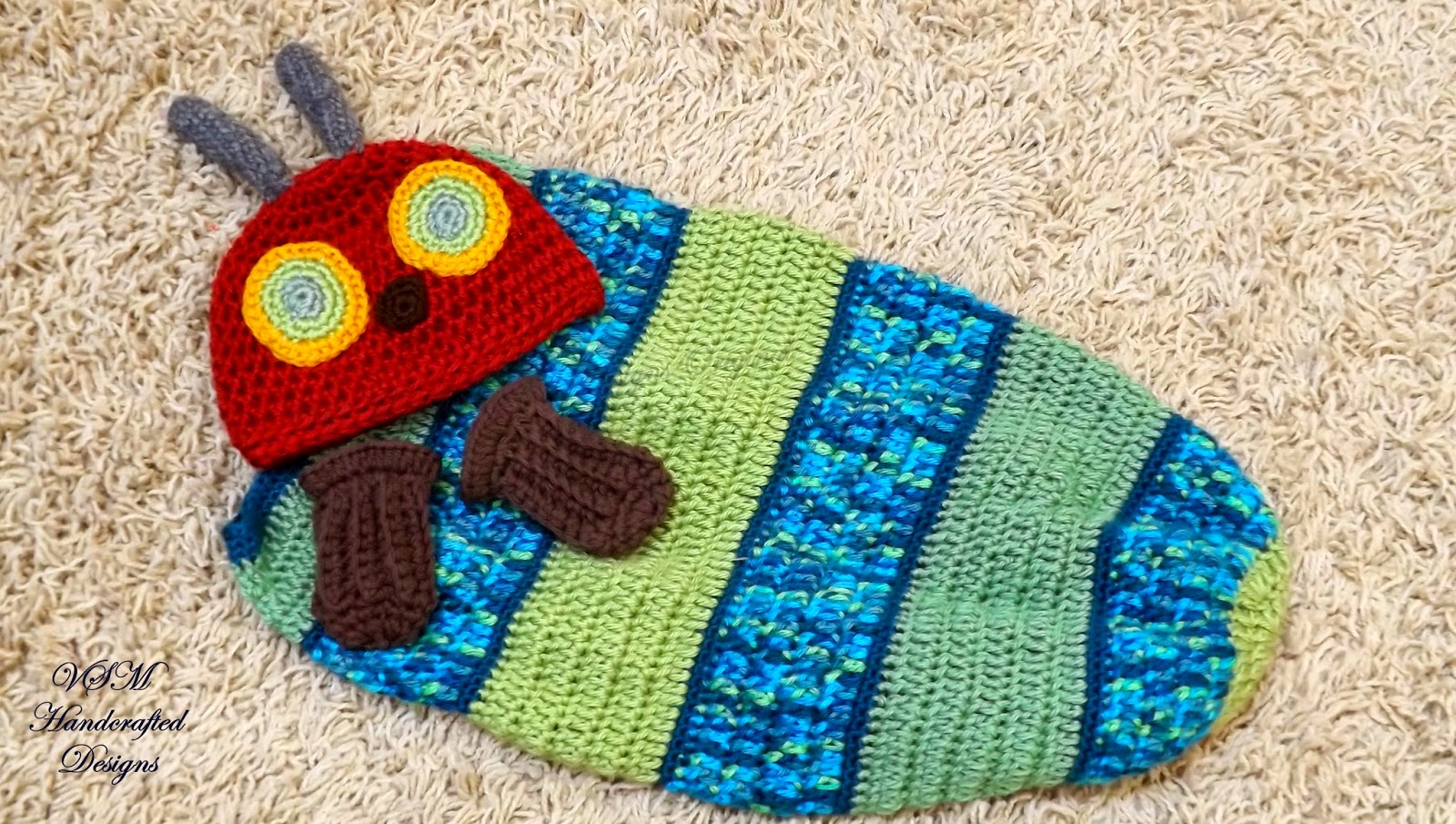 She's expecting!! I haven't known her very long, heck, I haven't even met her face to face, but I began to get teary eyed with joy over this...new life, something exciting and so positive to discover...and she shared it with me. Turns out, she wondered if I could create this baby cocoon idea for her to use for her baby-to-be. Needless to say, the answer was "yes" but I told her that I planned on going right to the book to create a concept more of my own design. Luckily, she was totally fine with it!  I love this order for so many reasons: the connection we now have, the anticipation of a new baby, the mutual love for a children's book, and the fond memories we have of our mutual friend.

To those of you wondering if I am going to name this new friend, nope! I'll let her share her fantastic news when she is ready. But, something tells me our friend is watching down on us and smiling over the connections we are making with each other. While no one will ever be able to take her place, at least we are finding others who get that and are here for each other now. 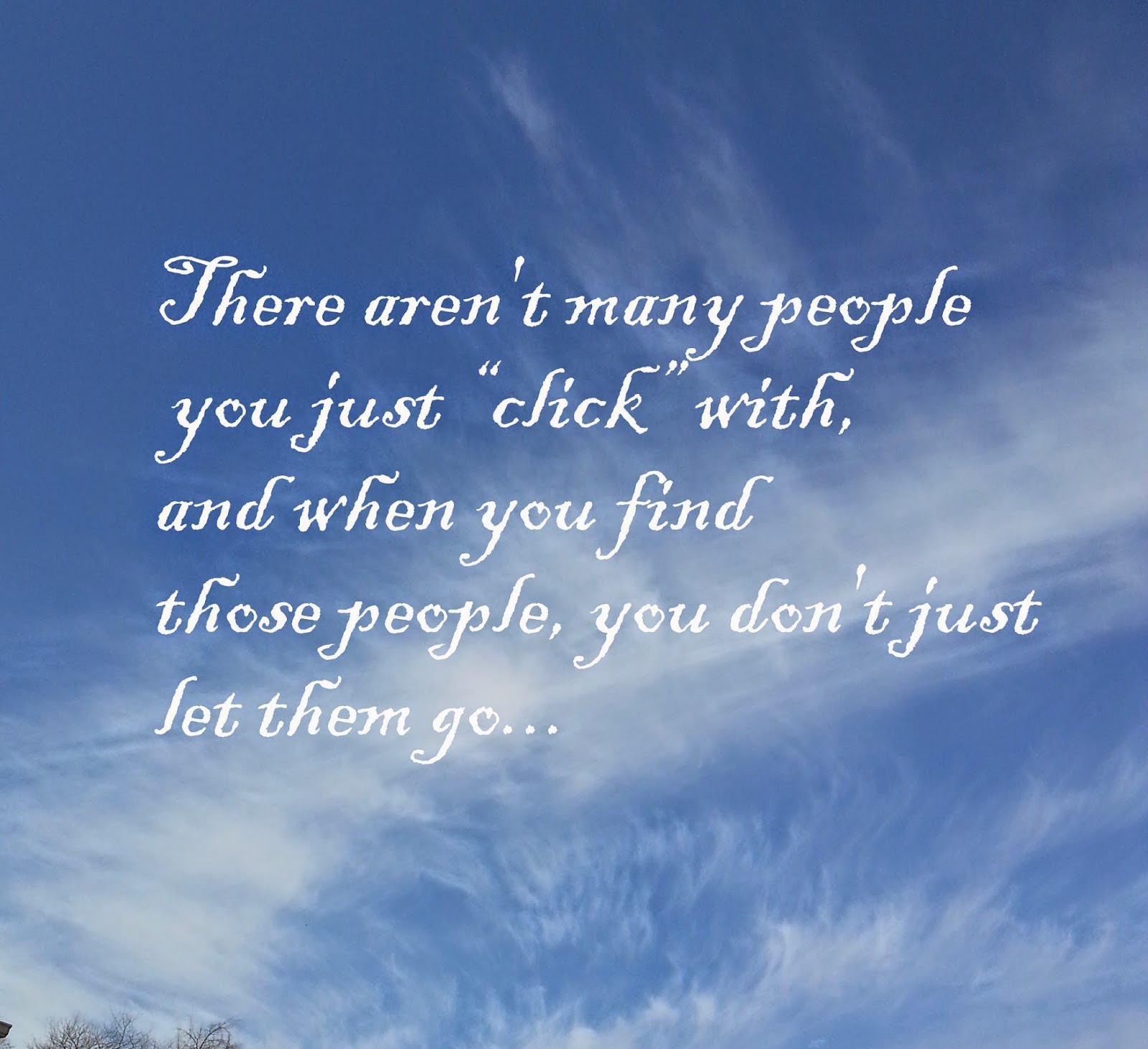